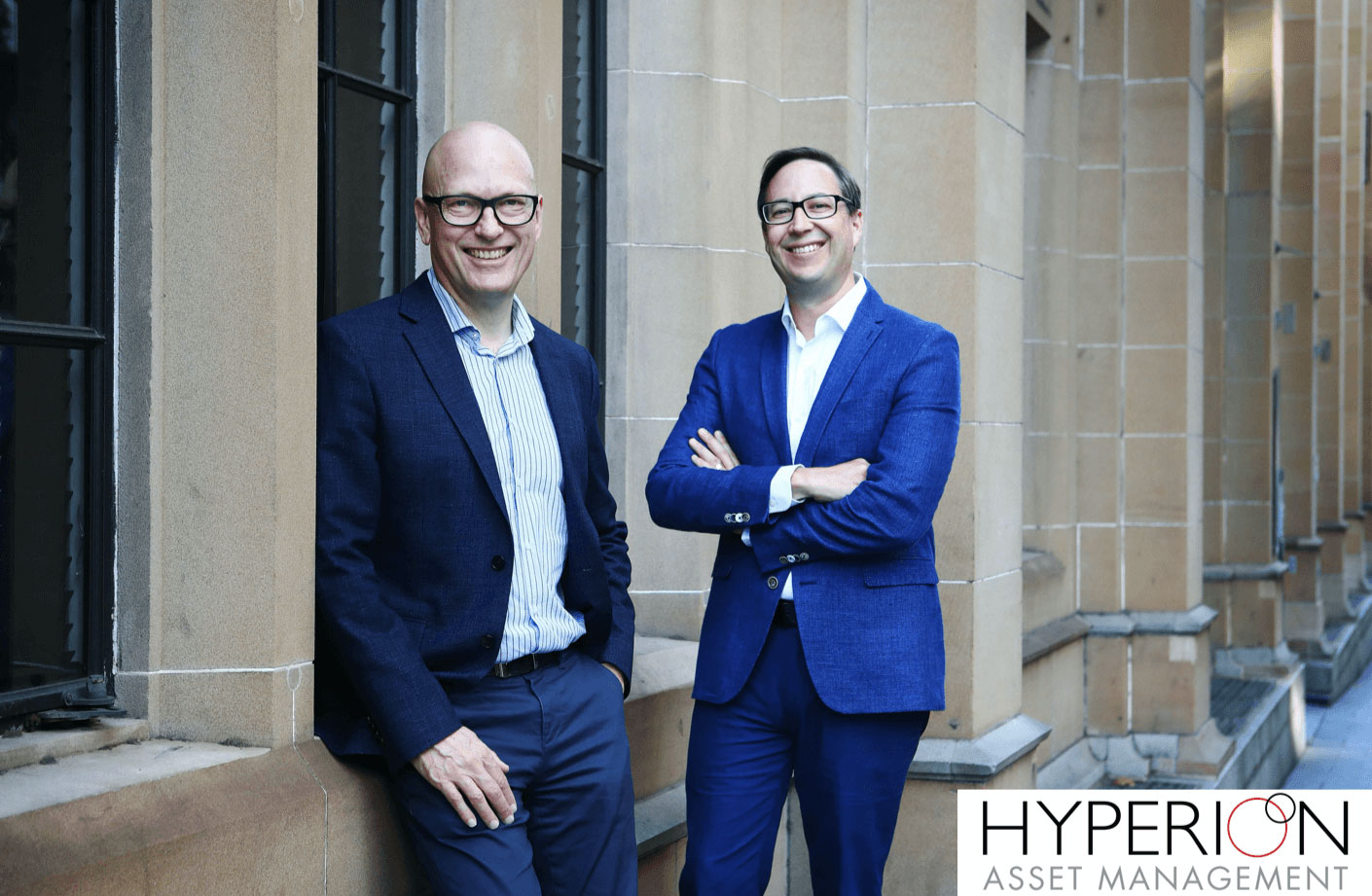 In a world where the companies that are winning are increasingly taking everything, and leaving the losers (and the average) with less and less, the importance of consistently identifying winners is central to long-term performance.

In our most recent webinar, we focused on where investors should look for growth in the current challenging economic environment. But before we look closely at the characteristics businesses need to succeed, a good place to start is by looking at why the world is where it is – why developed economies have failed to grow since the GFC and why some of the headwinds which have stifled growth are here to stay.

Japan: A salient lesson for other developed economies

Japan is an excellent example of a developed country which has failed to grow. It has not, in fact, produced sustained economic growth since the mid 1990s, and the economy hasn’t grown at all post GFC. The reason it’s important to understand what happened to Japan is because other countries are now finding themselves in the same place, and are likely to have to employ the same strategies to address low growth.

One of the significant problems for the Japanese economy has been the ageing population.  Population growth has declined year on year since the 1970s, and became negative post GFC. Without population growth, a consumer-based economy cannot grow, and that’s exactly what has happened. Corporate profits have been negative since 2007.  As a result, the Japanese government has pursued a range of initiatives, most importantly stimulation through government debt, something we are now seeing many developed economy governments doing.  Japanese government debt is now more than 200% of GDP.

The headwinds holding back global growth are significant

Unfortunately, it isn’t only Japan which has suffered from slower economic growth since the GFC. In the period from 1960-2007 nominal global GDP growth grew by more than 8% p.a., yet between 2008-2019, it was just under 3% p.a. Factors which drove growth post World War II, including young and growing populations, women entering the workforce and a growing middle class, no longer exist. Instead, global economies now face structural headwinds which are here to stay. These include:

Global governments continue to gear up in an effort to stimulate economic growth, in the same way the Japanese government did. This response works well in the short term, while you are doing it, but excessive levels of debt will create a growth hole in the future, making things worse.

Investors are faced with a difficult economic outlook. Low growth is here to stay, as is low inflation and low interest rates. The internet-disrupted world is more competitive and more globalised than ever before, and technology has moved from the edges to the very core of society and business.

In such an environment, there will be (and already are) fewer winners and more losers. A rising tide in the form of generalised economic growth lifts all boats, whereas a retreating tide leaves many stranded. When growth is strong, there are two ways for businesses to grow revenue, the first is by sharing in the overall growth of the economy and the second is by increasing market share. When there is no growth the first option no longer exists, which means that companies’ only source of organic revenue growth is from market share gains.

This is why it is so important to identify winners, those with structural tailwinds, large addressable markets, sustainable competitive advantages, proven, capital-light business models and low levels of debt. Our aim is to identify businesses like this, those which are hooked into the structural themes which define the world. Some of the themes are:

Businesses which are positioned to benefit from the structural themes outlined above are those we categorise as ‘new world’. We believe there is fundamental risk in the main equity markets is because market indexes are made up of what we term ‘old world’ businesses, those which rely on generalised economic growth to succeed. We do not see those businesses as being able to compete going forward.

For example, over 77% of the S&P/ASX300 is made of old world businesses. This means that only 78 of the companies in the index have the potential to perform strongly going forward. The same is true of the US equities market. Of the 500 companies in the S&P500, over 50% are old world.

Equally, in a world of more dispersion and fewer winners, index investing can be a risky proposition because performance between companies is very uneven, and investors are not always compensated for taking on risk. Evidence shows us that the best-performing 4% of US listed companies account for the entire net gain for the US stock markets (since 1926). This means that 96% of US listed companies have had a return like cash. And globally the band of winners is narrower still – just 1% of listed companies have created all the wealth (since 1990). The trick is to identify which businesses are which.

Many investors will remember the disastrous tech bubble in 2000, and may be thinking that all this focus on tech stocks now might herald a repeat. Our view is that there are significant differences which mean there will be no bursting bubble this time.

The fundamental difference between then and now is that the tech boom was based on the potential for the internet to change the world, which resulted in investors speculating (guessing in other words) about which businesses would be the winners. Unfortunately, in those early days it was very difficult to pick the winners from the losers.

That doesn’t mean that some tech stocks will not disappoint, they will, the trick is identifying those with a sustainable competitive advantage in a large and growing addressable market.

Mark Arnold and Jason Orthman regularly host these investor sessions so keep an eye on your inbox for the next invitation. In the meantime you can read more insights from Mark and Jason in the savvy investors section of the website.

Hyperion and Pinnacle Fund Services Limited believes the information contained in this communication is reliable, however no warranty is given as to its accuracy and persons relying on this information do so at their own risk.

Any opinions or forecasts reflect the judgment and assumptions of Hyperion and its representatives on the basis of information at the date of publication and may later change without notice. The information is not intended as a securities recommendation or statement of opinion intended to influence a person or persons in making a decision in relation to investment. This communication is for general information only. It has been prepared without taking account of any person’s objectives, financial situation or needs. Any person relying on this information should obtain professional advice before doing so. To the extent permitted by law, Hyperion disclaims all liability to any person relying on the information in respect of any loss or damage (including consequential loss or damage) however caused, which may be suffered or arise directly or indirectly in respect of such information contained in this communication.