Microsoft stakes a $96 billion claim in the metaverse 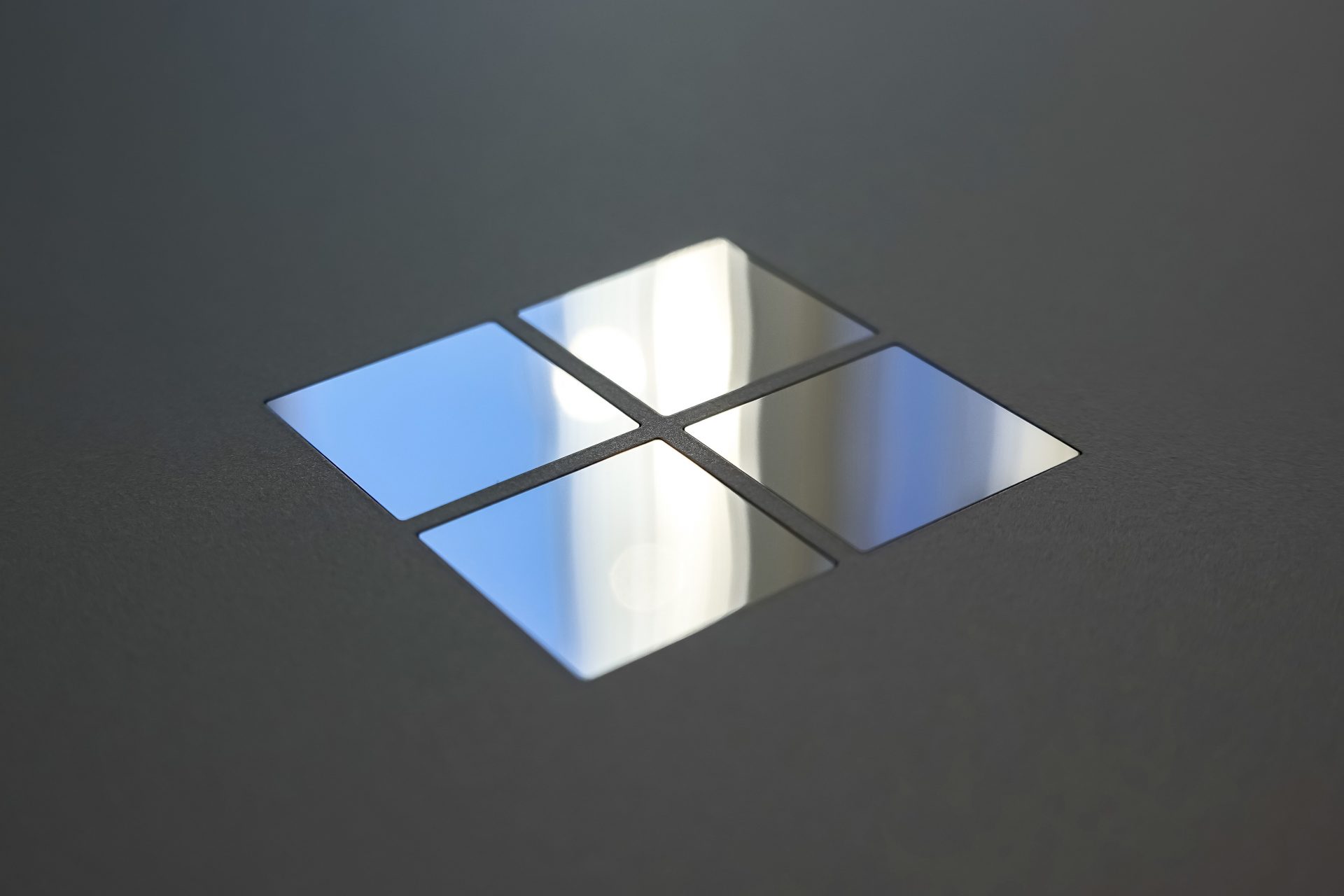 Microsoft isn’t playing around when it comes to video games, having just announced it would buy video game development house Activision Blizzard for an eye-watering $96 billion.

The move is earth-shaking for gaming but, more importantly, paints a clear picture of the future Microsoft envisions for itself in the technology sector. 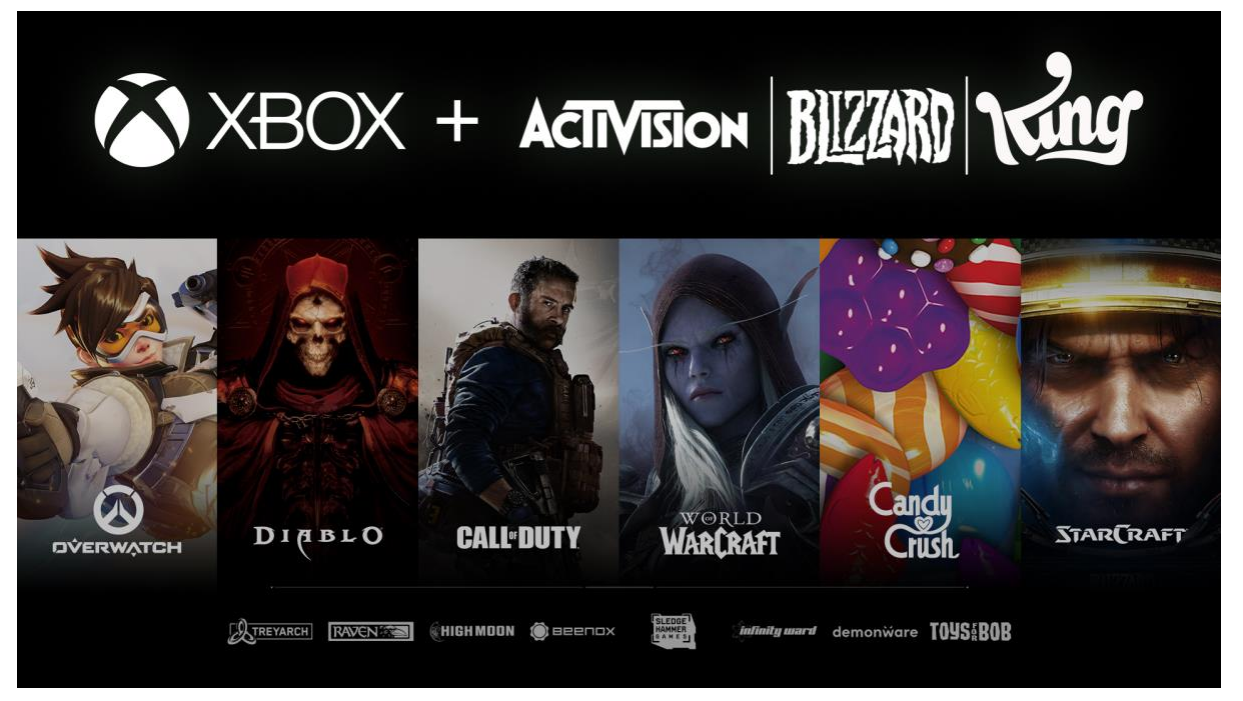 To put that $96 billion figure into perspective, it’s more than Microsoft’s entire net income in 2021.

“If people aren’t taking notice of how big the sector is growing, then you’re watching the wrong channel,” says Clayton Larcombe from PAC Capital.

It’s Microsoft’s biggest ever acquisition, 3 times bigger than the $36 billion it paid for LinkedIn in 2016. It’s also the biggest tech acquisition in history, trumping the biggest prior deal Dell made to take over EMC for $93 billion.

“Gaming made up about 9% of Microsoft’s revenue, now the Activision move takes it to about 15-16% of its revenue.”

The all-cash deal, which still needs the green light from Activision’s shareholders and regulators, will make Microsoft the third largest gaming company behind Tencent and Sony.

It’s clearly a long-term play in an industry that is expected to enjoy sustained high growth.

However, high growth brings with it high volatility. But Jason Orthman from Hyperion Asset Management thinks that moving the industry’s gaming assets in-house can help iron some of this out.

“A lot of these businesses that are stand-alone have a lot of volatility, but a conglomerate like Microsoft can absorb that fairly easily.”

Microsoft is a relative latecomer to the metaverse, but it’s making up for lost time. “With the resources and talent Microsoft’s got, they’ve spring boarded themselves into this space and it makes really strong strategic sense,” says Orthman.

If the deal goes through, Microsoft will have 30 game development studios under its roof.

“Gaming is the most dynamic and exciting category in entertainment across all platforms today and will play a key role in the development of metaverse platforms,” Microsoft CEO Satya Nadella said in a statement.

“We’re investing deeply in world-class content, community and the cloud to usher in a new era of gaming that puts players and creators first and makes gaming safe, inclusive and accessible to all.”

Microsoft’s foray into the metaverse is based around its Game Pass subscription service.

Up-front revenue from game purchases is sacrificed for the opportunity to make long-term revenue through subscription fees, in-game purchases and other microtransactions. Much like what Netflix has done in the movie business.

For $15.95 a month, Game Pass users can digitally download and play a catalogue of games. The service boasts 25 million subscribers.

This number is now sure to increase given Activision Blizzard’s nearly 400 million monthly active players.

The acquisition is about more than just about console gaming, though. While most people might view the gaming sector through the lens of consoles, they represent only a small part of the sector. Most of the gaming sector is expressed on mobile devices.

“You’ve got to play in all spaces, and Activision brings a large mobile userbase,” says Orthman. “Microsoft has realised it’s about the end-user, and you need to play across online and on mobile.”

Still, integrating videogames into the metaverse isn’t without its critics.

“Gaming’s unique consumption model and economics arguably make the challenge of altering consumer behavior to create all-you-can-eat offerings at massive scale a lot tougher than anything Amazon Prime, Hulu, and Netflix have faced,” states a 2020 report by McKinsey & Company.

It goes on: “The Netflix proposition is a practically inexhaustible library of compelling content, with a core that is exclusive to the service. Free-to-play games, by definition, don’t make sense behind a subscription paywall, especially on PCs and mobile (console providers charge a monthly fee to access online features). What’s more, the game-as-a-service model does not lend itself to a large portfolio of games, implicit in the value proposition of all-you-can-eat subscriptions, since that gaming model is all about limitless engagement with one destination.”

Facebook, Google, YouTube, Amazon, and Apple have had a hard time of it amid the so-called Big Tech Antitrust Investigations targeting anti-competitive behaviour. But Microsoft is in a different position.

“From a regulatory perspective, MSFT is not under the same level of scrutiny as other tech stalwarts (Amazon, Apple, Facebook, Google),” says Dan Ives, an analyst at Wedbush Securities.

“Ultimately Nadella saw a window to make a major bet on consumer (sector) while others are caught in the regulatory spotlight and could not go after an asset like this.” Orthman agrees that regulatory risk for Microsoft is low.

“We’ve incorporated the deal into our modelling because we do not think the regulation process will stop it. This space is relatively fragmented, both on the hardware side and also the distribution side – how you go to market, whether that’s through mobile, online or through your traditional console hardware.”

It also allows Microsoft to compete with the big gaming giants in Asia.

“By doing this deal Microsoft moves into a top-three position globally, with the others being Tencent, based in China, and Sony, based in Japan,” says Orthman.

“You’d hope that the U.S. regulators would look at this more positively, because is getting in the game against some large offshore players.”

“Activation Blizzard has the massive Call of Duty franchise, so how is that going to affect Sony,” says Larcombe. “And now perhaps they’ll take away Playstation’s licensing rights.”

The market seems to view it as a risk to Sony – it lost 13% following Microsoft’s announcement, in what might be a harbinger of things to come.

This article was originally published by : Livewire Markets